LA-based indie group Local Natives will be returning to the road in 2022 to promote their latest album 'Violet Street'. Their Inside An Hourglass Tour takes place in August making notable stops in Inglewood, Dallas, Nashville, Atlanta, Washington DC, Philadelphia and New York. Also during the summer, the band will be making festival appearances at Lollapalooza, Osheaga, Outside Lands and Moon River.

Local Natives released their fourth studio album 'Violet Street' on April 26th, 2019 via Loma Vista. Their previous 2016 album 'Sunlit Youth' reached a career-best #23 on the Billboard 200 and includes the single 'Past Lives' which was featured in an episode of the Netflix series Flaked. Back in 2019, the band launched their Spiral Choir Tour across America with support from Middle Kids. The group formed in 2005 and currently consists of members Taylor Rice, Kelcey Ayer, Ryan Hahn, Matt Frazier and Nik Ewing.

Local Natives appeared on the Pop / Rock scene with the release of the album 'Sunlit Youth' published on November 30, -0001. The track '' immediately became a hit and made Local Natives one of the newest emerging artists at that time. After that, Local Natives came out with the extremely famous album 'Gorilla Manor' which includes some of the most popular work from the Local Natives collection. 'Gorilla Manor' includes the track 'Wide Eyes' which has made itself the most requested for fans to hear during the shows. Besides 'Wide Eyes', many of other tracks from 'Gorilla Manor' have also become requested as a result. A handful of Local Natives's most famous tour albums and songs are found below. After 2017 years since releasing 'Sunlit Youth' and having a major effect in the industry, fans consistently unite to see Local Natives in person to perform songs from the entire catalog. 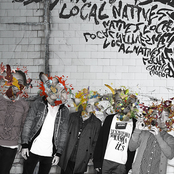 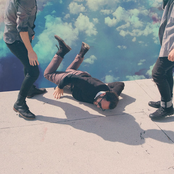 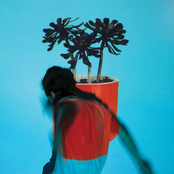 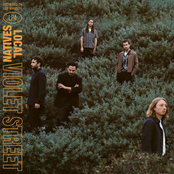 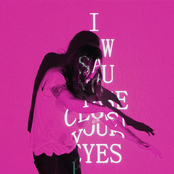 Local Natives: I Saw You Close Your Eyes