Hayes Carll recently planned a concert schedule performing at select areas in North America. As one of the top Pop / Rock live performers currently, Hayes Carll will finally perform live once again for fans to enjoy. View the lineup below to find a specific show. From there, you can have a look at the event specifics, post it through Facebook and have a look at a huge selection of concert tickets. If you are unable to get to any of the current concerts, sign up for our Concert Tracker to get alerts when Hayes Carll shows are revealed in your city. Hayes Carll might reveal more North American concerts, so keep coming back for any updates.

Hayes Carll came on the Pop / Rock scene with the appearance of the album 'Flowers And Liquor' released on June 11, 2002. The song 'Highway 87' quickly became a hit and made Hayes Carll one of the most popular artists at that time. Later on, Hayes Carll released the most popular album 'Trouble In Mind' which contains some of the most popular tracks from the Hayes Carll collection. 'Trouble In Mind' features the single 'Drunken Poet's Dream (Album Version)' which has been the most sought-after for music lovers to experience during the shows. Aside from 'Drunken Poet's Dream (Album Version)', a host of other tracks from 'Trouble In Mind' have also become requested as a result. A handful of Hayes Carll's most famous tour albums and songs are found below. After 14 years since the release of 'Flowers And Liquor' and making a huge impact in the industry, music lovers still flock to hear Hayes Carll on stage to play favorites from the entire catalog. 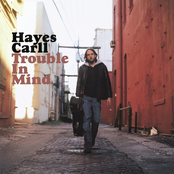 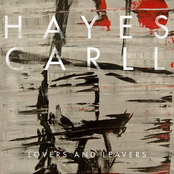 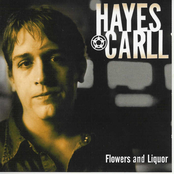 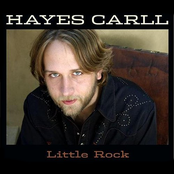