Americana musician Shakey Graves will be embarking on a major 2022 tour across Canada behind his latest album 'Can't Wake Up'. The 8-date route takes place in May visiting Vancouver, Calgary, Edmonton, Saskatoon, Winnipeg, Toronto, Montreal and Ottawa. Joining the tour in support will be special guest Begonia. Prior to the Canadian shows, the singer will be wrapping up his Shakey Graves Was Here tour with support from Tré Burt, Lucy Dacus and Sir Woman.

Shakey Graves released his third studio album 'Can't Wake Up' on May 4th, 2018 via Dualtone Records. His previous 2014 album 'And the War Came' reached a career-best #44 on the Billboard 200 and includes the single 'Dearly Departed' (featuring Esmé Patterson) which was certified Gold in Canada. Also in 2018, the artist teamed up with Dr. Dog for a huge co-headlining tour joined by Caroline Rose. The prior year, he toured extensively across North America with support from Twin Peaks and The Wild Reeds. 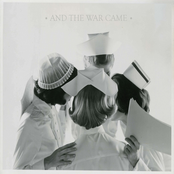 Shakey Graves: And the War Came 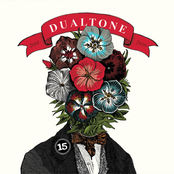 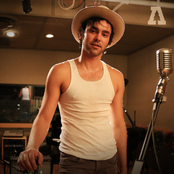 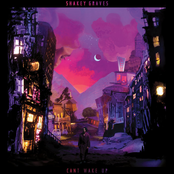 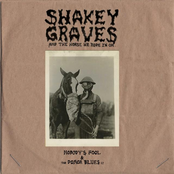 Shakey Graves: Shakey Graves and The Horse He Rode In On (Nobody's Fool and The Donor Blues EP)