Grammy-winning duo Bob Moses will be launching an early 2022 tour across North America behind their new single 'Time and Time Again'. The 25-date trek kicks off March 20th in Tucson and continues through May hitting U.S. cities like Phoenix, Houston, Atlanta, Washington DC, Brooklyn, Pittsburgh, Chicago and Seattle. Canadian shows are planned for Toronto, Montreal and Vancouver. Joining the tour on select dates will be special guests Amtrac, Jon Hopkins and TSHA.

Bob Moses will continue supporting their latest EP 'Desire' released on August 28th, 2020 via Domino Recording Co. The new EP features a guest appearance by ZHU on its title track and follows up 2019's 'Unplugged' which includes a cover of Duran Duran's song 'Save a Prayer'. Back in 2017, the pair received a nomination for Live Act of the Year at the Electronic Music Awards and won a Grammy Award for Best Remixed Recording, Non-Classical for their remix of RAC's 'Tearing Me Up'.

Bob Moses appeared on the Techno / Electronic scene with the appearance of the album 'Tearing Me Up (A-Trak Remix)' published on November 30, -0001. The track '' was instantly a hit and made Bob Moses one of the fastest growing artists at that moment. Afterwards, Bob Moses published the extremely beloved album 'All In All' which includes some of the most famous music from the Bob Moses catalog. 'All In All' contains the song 'Far From The Tree' which has made itself the most sought-after for followers to see during the gigs. Aside from 'Far From The Tree', most of other tracks from 'All In All' have also become sought-after as a result. Some of Bob Moses's most beloved tour albums and songs are seen below. After 2017 years since releasing 'Tearing Me Up (A-Trak Remix)' and making a massive effect in the industry, followers still gather to hear Bob Moses on stage to play songs from the complete collection. 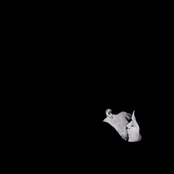 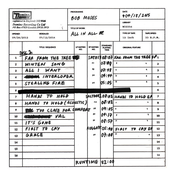 Bob Moses: All In All 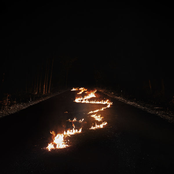 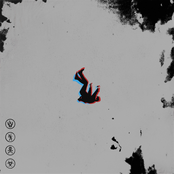 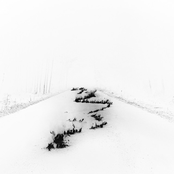 Bob Moses might soon come to a city near you. Check out the Bob Moses schedule just above and click the ticket icon to see our huge inventory of tickets. Look through our selection of Bob Moses front row tickets, luxury boxes and VIP tickets. Once you locate the Bob Moses tickets you need, you can buy your seats from our safe and secure checkout. Orders taken before 5pm are usually shipped within the same business day. To buy last minute Bob Moses tickets, browse through the eTickets that can be downloaded instantly.