Paul Anka will continue touring across North America through the remainder of 2021 and into 2022. The iconic singer-songwriter will be visiting notable cities like Westbury, Lancaster, Morristown, Saint Charles, Niagara Falls, Ridgefield, Bensalem, Staten Island, Red Bank, Clearwater, Sarasota and Fort Lauderdale. Anka will continue supporting his latest studio album 'Duets' released in 2013. The album reached #95 on the Billboard 200 and follows up 2011's 'Songs of December'. Back in 2005, the singer was inducted into Canada's Walk of Fame.

Paul Anka came on the Pop / Rock scene with the release of the album 'Times of Your Life' released on November 30, 1974. The song '' was instantly a hit and made Paul Anka one of the most popular acts at that time. Later on, Paul Anka came out with the hugely beloved album 'Rock Swings' which includes some of the most listened to tracks from the Paul Anka collection. 'Rock Swings' features the single 'It's My Life' which has become the most recognized for music lovers to hear during the shows. Aside from 'It's My Life', most of other songs from 'Rock Swings' have also become requested as a result. Some of Paul Anka's most beloved tour albums and songs are found below. After 42 years since releasing 'Times of Your Life' and having a true impact in the industry, fans continue to gather to watch Paul Anka appear live to perform tracks from the entire catalog. 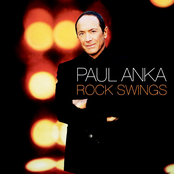 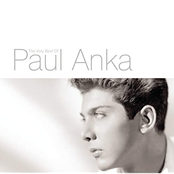 Paul Anka: Put Your Head On My Shoulder: The Very Best Of Paul Anka 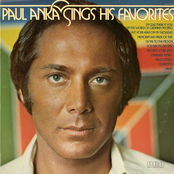 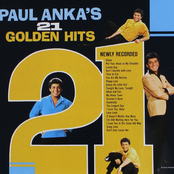 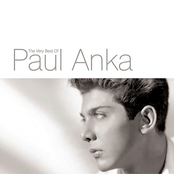 Paul Anka could be coming to a city near you. Check out the Paul Anka schedule on this page and click the ticket button to see our big selection of tickets. View our selection of Paul Anka front row tickets, luxury boxes and VIP tickets. After you locate the Paul Anka tickets you need, you can purchase your seats from our safe and secure checkout. Orders taken before 5pm are normally shipped within the same business day. To buy last minute Paul Anka tickets, look for the eTickets that can be downloaded instantly.