Superstar vocalist Michael Bublé has announced a massive U.S. tour later in 2022 behind his brand new album 'Higher'. The 27-city campaign kicks off August 8th in Duluth and extends into October making notable stops in Orlando, New York, Washington DC, Philadelphia, Houston, Los Angeles, Seattle and Detroit. Prior to the tour, the singer will be hosting a 6-night residency in Las Vegas during the spring.

Bublé released his 11th studio album 'Higher' on March 25th, 2022 via Reprise Records. The new album follows up 2018's 'Love' (stylized as a heart emoji) which reached #2 on the Billboard 200 and received a Juno Award for Adult Contemporary Album of the Year. On the same day of its release, he received his own Star on the Hollywood Walk of Fame. Since beginning his career in 1996, the singer/actor has received 4 Grammy Awards and 14 Juno Awards among many other accolades. 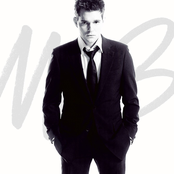 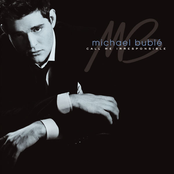 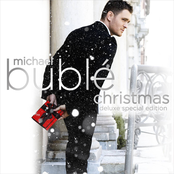 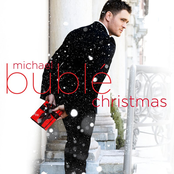 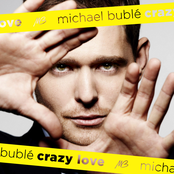