Il Divo announce 'For Once In My Life Tour'

Operatic quartet Il Divo will be embarking on a sizable U.S. tour in early 2022 performing their biggest hits. Their For Once In My Life Tour kicks off February 25th in St. Petersburg and extends into April making additional stops in Orlando, Miami, Greenville, Westbury, Hershey, Red Bank, San Jose, Beverly Hills, Anaheim, Oxnard and Sarasota. Also during the year, the band will be heading overseas for a long list of performances across Asia, South America and Europe.

Il Divo appeared on the Classical scene with the appearance of the album 'Il Divo' released on May 17, 2005. The song 'Nella Fantasia' was instantly a success and made Il Divo one of the most popular talents at that moment. After that, Il Divo came out with the extremely famous album 'Ancora' which features some of the most popular tracks from the Il Divo discography. 'Ancora' features the song 'Heroe' which has proven to be the most sought-after for fans to enjoy during the gigs. Besides 'Heroe', a host of other tracks from 'Ancora' have also become well-known as a result. A few of Il Divo's most popular tour albums and songs are provided below. After 11 years since releasing 'Il Divo' and having a huge impact in the business, followers consistently head to hear Il Divo in person to perform songs from the full catalog. 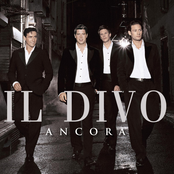 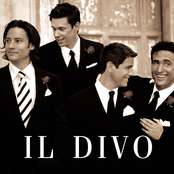 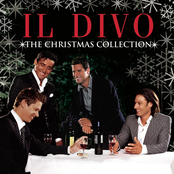 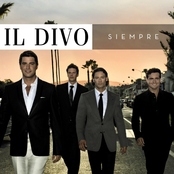 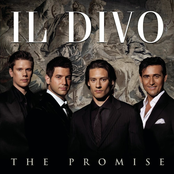 Il Divo could be coming to a city near you. View the Il Divo schedule just above and push the ticket link to checkout our huge inventory of tickets. View our selection of Il Divo front row tickets, luxury boxes and VIP tickets. As soon as you locate the Il Divo tickets you want, you can buy your tickets from our safe and secure checkout. Orders taken before 5pm are normally shipped within the same business day. To buy last minute Il Divo tickets, browse through the eTickets that can be downloaded instantly.