Rising songwriter Dylan Scott will be hitting the road again later in 2022 to promote his next album 'Livin' My Best Life'. His Amen To That Tour kicks off September 28th in Los Angeles and runs into November making notable stops in Phoenix, Oklahoma City, Albany, Indianapolis, Milwaukee and Little Rock. Joining the tour on select dates will be special guests Erin Kinsey and Lily Rose. The singer recently wrapped up his Livin' My Best Life Tour earlier this year with support from Dylan Marlowe.

Scott will be releasing his sophomore album 'Livin' My Best Life' on August 5th, 2022 via Curb Records. His previous 2016 self-titled album reached #5 on Billboard's Country chart and includes the single 'My Girl' which was certified Platinum by the RIAA. Back in 2021, the artist joined Luke Bryan during portions of his Proud to Be Right Here Tour along with Caylee Hammack and Runaway June. Two years prior, his own Nothing to Do Town Tour was joined by Seth Ennis. 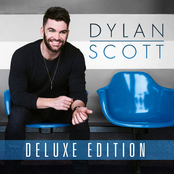 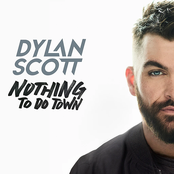 Dylan Scott: Nothing To Do Town 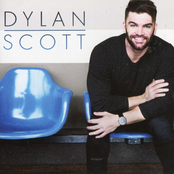 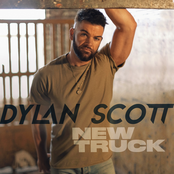 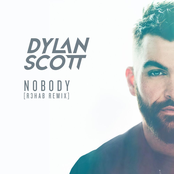