Award-winning singer Jimmie Allen has announced a sizable U.S. tour in early 2022 supporting his new EP 'Bettie James'. His Down Home Tour kicks off February 3rd in West Hollywood and stretches into May hitting cities like Las Vegas, Columbus, Wantagh, Cincinnati, Columbia and Richmond. Joining the tour in support will be special guests Neon Union. Also during the year, the artist will be hosting postgame shows at San Antonio's PRCA Rodeo as well as a Milwaukee Admirals hockey game.

Allen's collaborative EP 'Bettie James' was released on July 10th, 2020 via Stoney Creek. The EP reached #26 on Billboard's Country chart and features guest appearances by Nelly, Mickey Guyton, Tim McGraw, Brad Paisley, Darius Rucker, Charley Pride, Tauren Wells and Noah Cyrus. The single 'This Is Us' was certified Gold by the RIAA and was nominated for Performance of The Year at the CMT Music Awards. Back in 2018, the Nashville-based singer joined Scotty McCreery during portions of his Seasons Change Tour along with Heather Morgan. 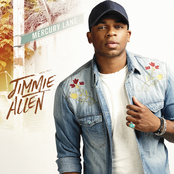 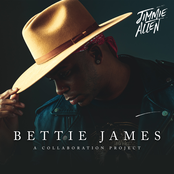 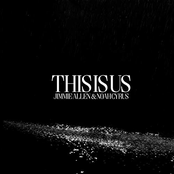 Jimmie Allen: This is Us 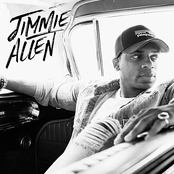 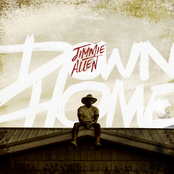