Italian operatic trio Il Volo will be heading to North America in early 2020 to continue celebrating the group's 10th anniversary. The huge 23-date outing kicks off January 28th in Toronto and extends into March visiting most major markets including New York, Detroit, Chicago, Atlanta, Tampa, Dallas, Los Angeles and Las Vegas. Prior to the North American shows, the trio will be touring extensively across Eastern Europe and Central/South America before the end of the year.

Il Volo will be supporting their sixth studio album 'Musica released on February 22nd, 2019 via Sony Masterworks. The new album reached #6 on Billboard's Classical chart and follows up 2016's live album 'Notte Magica - A Tribute To The Three Tenors' which contains many of the songs performed by The Three Tenors (Domingo, Pavarotti and Carreras) during their famous performance before the Italia '90 World Cup. The group's self-titled debut album was certified Platinum in both Italy and Mexico and received Gold certifications in Austria, France, Netherlands, New Zealand and the U.S.

Il Volo came on the Classical scene with the release of the album 'Essere O Non Essere? Essere, Essere, Essere!' released on July 5, 2004. The song 'Gente In Amore' was instantly a fan favorite and made Il Volo one of the newest emerging acts at that moment. Thereafter, Il Volo published the hugely beloved album 'Il Volo' which features some of the most famous work from the Il Volo catalog. 'Il Volo' hosts the song 'Come Una Zanzara' which has proven to be the most well-known for music lovers to enjoy during the live events. Apart from 'Come Una Zanzara', most of other songs from 'Il Volo' have also become recognized as a result. A handful of Il Volo's most famous tour albums and songs are provided below. After 12 years since the release of 'Essere O Non Essere? Essere, Essere, Essere!' and having a huge impact in the business, fans consistently gather to hear Il Volo on stage to perform favorites from the full discography. 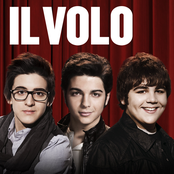 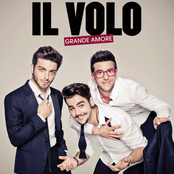 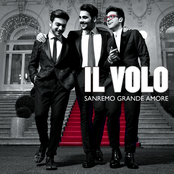 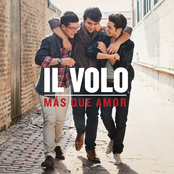 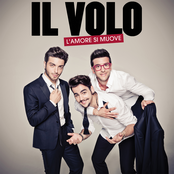 Il Volo may come to a city near you. View the Il Volo schedule above and click the ticket link to see our huge inventory of tickets. Look through our selection of Il Volo front row tickets, luxury boxes and VIP tickets. Once you track down the Il Volo tickets you want, you can purchase your seats from our safe and secure checkout. Orders taken before 5pm are usually shipped within the same business day. To purchase last minute Il Volo tickets, browse through the eTickets that can be downloaded instantly.