Canadian producer Kaytranada will be launching a late 2021 tour across North America to promote his latest album 'Bubba'. His Autumn '21 Tour will be hitting U.S. markets like Washington DC, Brooklyn, Atlanta, Los Angeles, Dallas, Houston, Austin and Boston. Canadian shows are planned for Vancouver, Toronto and his hometown of Montreal. Also during the fall, the DJ will be making festival appearances at Day In Day Out, Westword, CRSSD, III Points and Outside Lands. 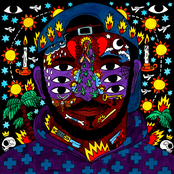 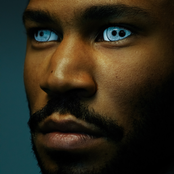 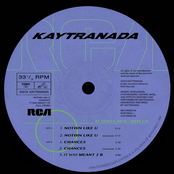 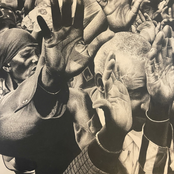 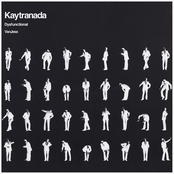 Kaytranada might soon come to a city near you. Browse the Kaytranada schedule on this page and click the ticket icon to see our huge inventory of tickets. Look through our selection of Kaytranada front row tickets, luxury boxes and VIP tickets. Once you track down the Kaytranada tickets you need, you can purchase your tickets from our safe and secure checkout. Orders taken before 5pm are normally shipped within the same business day. To purchase last minute Kaytranada tickets, look for the eTickets that can be downloaded instantly.