Multi-Platinum songstress Tinashe has announced a massive 22-city tour across America taking place later in 2021. The 333 Tour kicks off September 16th in Houston and stretches through October visiting most major markets including Dallas, Chicago, Pittsburgh, New York, Washington DC, Atlanta, Los Angeles, San Francisco and Seattle. Joining the tour in support will be special guest REI AMI. Later in the year, the singer will be making an appearance at Day N Vegas along with Travis Scott, Lil Baby, Doja Cat, Saweetie and Baby Keem among many others.

Tinashe's fifth studio album is speculated to be titled '333' and follows up 2019's 'Songs for You' which features guest appearances by MAKJ, 6LACK and G-Eazy. Her previous 2018 album 'Joyride' reached a career-best #58 on the Billboard 200 and includes the single 'Me So Bad' with Ty Dolla Sign and French Montana. The prior year, she joined Maroon 5 during portions of their Maroon V Tour along with R. City. Back in 2014, the singer launched her Aquarius Tour which stretched into 2015 and visited North America, Europe, Australia and Asia.

Tinashe published the most famous album 'Aquarius' which includes some of the most well-known work from the Tinashe catalog. 'Aquarius' contains the track 'Aquarius' which has proven to be the most requested for fans to see during the gigs. Besides 'Aquarius', most of the tracks from 'Aquarius' have also become sought-after as a result. Some of Tinashe's most popular tour albums and songs are found below. After making a major effect in the industry, fans continue to flock to hear Tinashe appear live to play hits from the full collection. 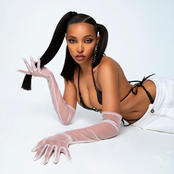 Tinashe: Songs For You 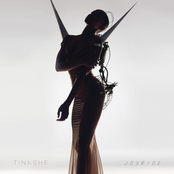 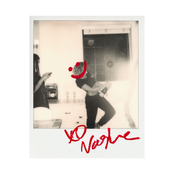 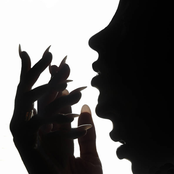 Tinashe could be coming to a city near you. Check out the Tinashe schedule above and press the ticket icon to checkout our huge inventory of tickets. Look through our selection of Tinashe front row tickets, luxury boxes and VIP tickets. As soon as you track down the Tinashe tickets you desire, you can purchase your tickets from our safe and secure checkout. Orders taken before 5pm are normally shipped within the same business day. To purchase last minute Tinashe tickets, look for the eTickets that can be downloaded instantly.