Aussie synthpop crew Cut Copy will be heading back to North America in early 2022 to promote their latest album 'Freeze, Melt'. The 13-date tour takes place in April/May making notable stops in Dallas, Toronto, Washington DC, New York, Chicago and Seattle. Joining the tour in support will be special guest Suzanne Kraft. Also during the year, the band will be making an appearance at Just Like Heaven Fest along with Interpol, Modest Mouse, The Shins, M.I.A., Bloc Party, Franz Ferdinand, Chromeo and Santigold among others.

Cut Copy released their sixth studio album 'Freeze, Melt' on August 21st, 2020 via Cutters Records and The Orchard. The new album follows up 2017's 'Haiku from Zero' which reached #11 on Billboard's Dance/Electronic chart and includes the singles 'Airborne','Standing in the Middle of the Field' and 'Black Rainbows'. The band formed back in 2001 and currently consists of members Dan Whitford, Tim Hoey, Mitchell Scott and Ben Browning.

Cut Copy arrived on the Alternative scene with the appearance of the album 'I Thought Of Numbers' published on September 10, 2001. The track 'Glittering Clouds' was instantly a fan favorite and made Cut Copy one of the newest emerging performers at that moment. Later on, Cut Copy released the extremely beloved album 'In Ghost Colours' which features some of the most famous tracks from the Cut Copy collection. 'In Ghost Colours' hosts the track 'Feel the Love' which has made itself the most requested for followers to hear during the gigs. In addition to 'Feel the Love', a host of other tracks from 'In Ghost Colours' have also become well-known as a result. Some of Cut Copy's most beloved tour albums and songs are displayed below. After 15 years since the release of 'I Thought Of Numbers' and having a huge impact in the business, followers still head to see Cut Copy on stage to play favorites from the full discography. 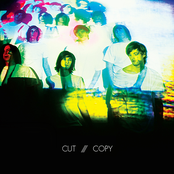 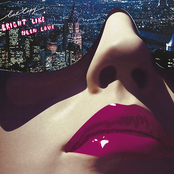 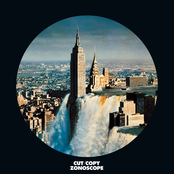 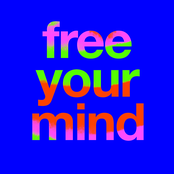 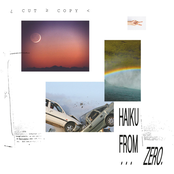 Cut Copy could be coming to a city near you. Browse the Cut Copy schedule just above and push the ticket icon to checkout our huge inventory of tickets. Look through our selection of Cut Copy front row tickets, luxury boxes and VIP tickets. After you track down the Cut Copy tickets you want, you can purchase your tickets from our safe and secure checkout. Orders taken before 5pm are normally shipped within the same business day. To buy last minute Cut Copy tickets, browse through the eTickets that can be downloaded instantly.