Singer-songwriter jxdn has announced an extensive U.S. tour launching in late 2021 to promote his debut album 'Tell Me About Tomorrow'. The 25-city journey kicks off September 18th in Hampton and extends into 2022 invading major markets like Houston, Orlando, Atlanta, New York, Detroit, Seattle, San Francisco, Los Angeles and his hometown of Dallas. Also during the year, the TikTok personality will be joining Machine Gun Kelly during his Tickets to My Downfall Tour along with carolesdaughter and KennyHoopla.

jxdn released his debut studio album 'Tell Me About Tomorrow' on July 2nd, 2021 via DTA Records. The new album reached #6 on Billboard's Alternative chart and includes the single 'Angels & Demons' which was certified Gold by the RIAA. Also in 2021, he received a nomination in the Social Star category at the iHeartRadio Music Awards. Since his debut single 'Comatose' dropped in 2020, the singer has worked directly with Blink-182's Travis Barker as the first artist signed with DTA in a joint deal with Elektra Records.

Currently JXDN does not have any albums 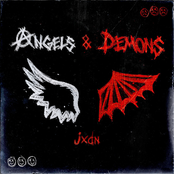 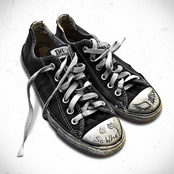 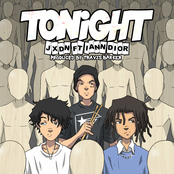 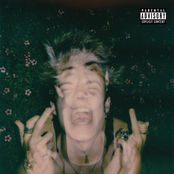 JXDN may come to a city near you. Check out the JXDN schedule just above and press the ticket icon to see our big selection of tickets. Look through our selection of JXDN front row tickets, luxury boxes and VIP tickets. Once you find the JXDN tickets you desire, you can purchase your tickets from our safe and secure checkout. Orders taken before 5pm are generally shipped within the same business day. To buy last minute JXDN tickets, look for the eTickets that can be downloaded instantly.