For the first time in 5 years, Avril Lavigne will be heading back on tour later in 2019 to promote her brand new album 'Head Above Water'. The 15-city journey kicks off September 14th in Seattle and extends into October hitting tons of major markets including Los Angeles, Chicago, Detroit, New York, Toronto, Washington DC and Philadelphia. Back in 2014, the songstress spent time touring across Asia, South America and North America while joining portions of Backstreet Boys' In a World Like This Tour.

Lavigne released her sixth studio album 'Head Above Water' on February 15th, 2019 via BMG Rights Management. The new album reached #13 on the Billboard 200 and follows up 2013's self-titled album which was certified Gold by the RIAA. Back in the early 2000s, she was nominated for 4 Billboard Music Awards and 8 Grammy Awards including Best New Artist. The singer-songwriter only trails Celine Dion and Shania Twain as the best-selling Canadian female artist of all time. 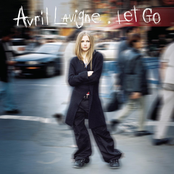 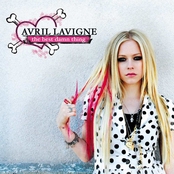 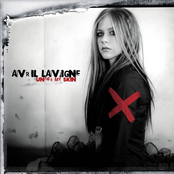 Avril Lavigne: Under My Skin 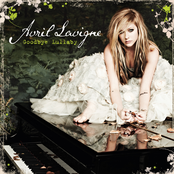 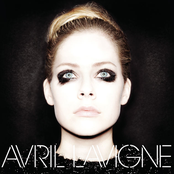