Canadian outfits Simple Plan and Sum 41 will be joining forces in 2022 for a massive co-headlining tour across America. Their Blame Canada Tour kicks off April 29th in Raleigh and stretches into August invading major markets like Philadelphia, New York, Detroit, Chicago, Atlanta, Tampa, Houston, San Francisco and Seattle. Joining the tour in support will be special guests Set It Off and Magnolia Park.

Simple Plan will continue supporting their fifth studio album 'Taking One for the Team' released on February 19th, 2016 via Atlantic Records. The new album reached #15 on Billboard's Rock chart and features a guest appearance by Nelly on the track 'I Don't Wanna Go to Bed'. Also in 2016, they embarked on their Taking One for the Team Tour across North America with special guests Hit The Lights, Story Untold, All Time Low and PVRIS. The following year, the band launched their 15th year anniversary tour joined by Set It Off, Seaway, Hit The Lights, Patent Pending and Story Untold.

Simple Plan came on the Alternative scene with the appearance of the album 'No Pads, No Helmets...Just Balls' released on March 19, 2002. The single 'I'd Do Anything' quickly became a hit and made Simple Plan one of the most popular performers at that moment. After that, Simple Plan came out with the most famous album 'Still Not Getting Any' which includes some of the most listened to songs from the Simple Plan collection. 'Still Not Getting Any' features the single 'Shut Up' which has been the most well-known for fans to experience during the live events. Apart from 'Shut Up', many of other tracks from 'Still Not Getting Any' have also become sought-after as a result. Some of Simple Plan's most beloved tour albums and songs are seen below. After 14 years since releasing 'No Pads, No Helmets...Just Balls' and having a massive effect in the business, followers consistently head to hear Simple Plan appear live to perform songs from the full collection. 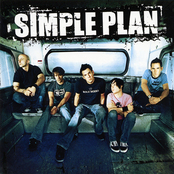 Simple Plan: Still Not Getting Any 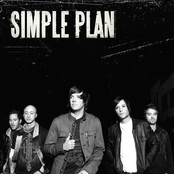 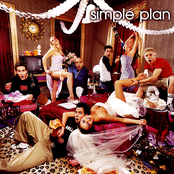 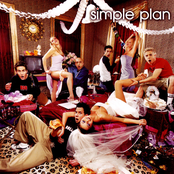 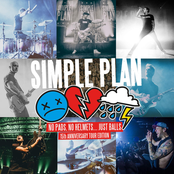 Still Not Getting Any View More Albums