Multi-Platinum rapper Nelly has announced an epic U.S. tour later in 2021 celebrating the 20th anniversary of his icon album 'Country Grammar'. His Lil Bit of Music concert series kicks off October 8th in Christoval and runs into 2022 hitting cities like Phoenix, Omaha, Bonner Springs, Tupelo, Charleston and Nashville. Joining the tour on select dates will be special guests Blanco Brown, Jimmie Allen, Harper Grace and Dusty Black. Prior to the tour, the singer will be making an appearance at Bonnaroo along with Foo Fighters, Megan Thee Stallion, Run The Jewels, Glass Animals and Young Thug.

Nelly came on the Rap / Hip Hop scene with the release of the album '(Hot S**t) Country Grammar' published on February 29, 2000. The single '' immediately became a hit and made Nelly one of the newest emerging acts at that moment. Thereafter, Nelly released the hugely beloved album 'Country Grammar' which contains some of the most famous songs from the Nelly discography. 'Country Grammar' contains the single 'Intro' which has been the most well-known for followers to see during the shows. Besides 'Intro', most of other songs from 'Country Grammar' have also become recognized as a result. Some of Nelly's most popular tour albums and songs are provided below. After 16 years since the release of '(Hot S**t) Country Grammar' and having a huge impact in the business, followers continue to gather to watch Nelly in person to perform songs from the full catalog. 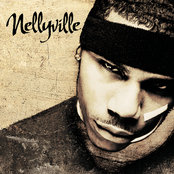 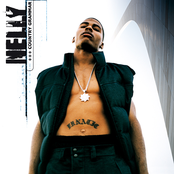 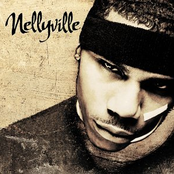 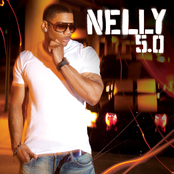 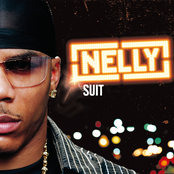 Nelly may come to a city near you. Browse the Nelly schedule just above and click the ticket button to view our huge inventory of tickets. Browse our selection of Nelly front row tickets, luxury boxes and VIP tickets. After you locate the Nelly tickets you desire, you can purchase your seats from our safe and secure checkout. Orders taken before 5pm are normally shipped within the same business day. To buy last minute Nelly tickets, browse through the eTickets that can be downloaded instantly.