Queens rapper Ja Rule will be hitting the road again in early 2019 performing in 16 cities across America. His #RULEYORKCITY tour kicks off December 29th in New York and runs into February making notable stops in Boston, Baltimore, Cleveland, Indianapolis, Grand Rapids and Silver Spring. Joining the tour in support will be special guest T!mNed.

Back in 2016, Ja Rule teamed up with Ashanti for a major co-headlining tour across America. The rapper's latest album 'Pain Is Love 2' was released on February 28th, 2012 and follows up 2004's 'R.U.L.E.' which was certified Gold by the RIAA. In the early 2000s, Ja Rule was nominated for 4 Grammy Awards while winning 1 American Music Award, 1 World Music Award, 1 BET Award and 1 Teen Choice Award.

Ja Rule published the extremely popular album 'Black Power' which is comprised of some of the most beloved tracks from the Ja Rule collection. 'Black Power' has become the most well-known album for music lovers to see during the shows. Some of Ja Rule's most popular tour albums and songs are provided below. After publishing 'Black Power' and having a true effect in the industry, fans still flock to see Ja Rule on stage to perform tracks from the complete collection. 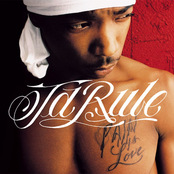 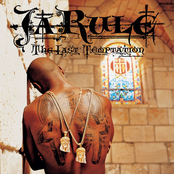 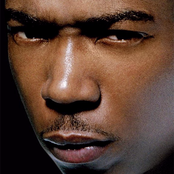 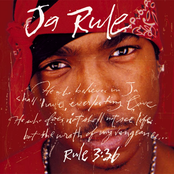 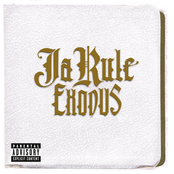 Ja Rule may come to a city near you. View the Ja Rule schedule above and click the ticket button to view our huge inventory of tickets. Check out our selection of Ja Rule front row tickets, luxury boxes and VIP tickets. As soon as you locate the Ja Rule tickets you want, you can purchase your seats from our safe and secure checkout. Orders taken before 5pm are normally shipped within the same business day. To purchase last minute Ja Rule tickets, look for the eTickets that can be downloaded instantly.