Grammy-winning R&B singer R. Kelly has announced a new U.S. tour supporting his latest album 'The Buffet'. The Buffet Tour kicks off April 21st in Cincinnati and extends into mid-June visiting major markets like Detroit, Miami, Houston, Atlanta and New Orleans. The tour will be featuring a new stage setup along with "crazy" production, as R. Kelly stated.

UPDATE: The tour has been extended into the fall starting September 8th in Indianapolis and stretching into mid-November. New cities on the itinerary include Memphis, Philadelphia, Boston, Oakland and Washington, DC just to list a few.

The singer-songwriter released his thirteenth studio album 'The Buffet' on December 11th, 2015 via RCA Records. The album reached #16 on Billboard's US Top R&B/Hip-Hop Albums chart (#16 overall) and features guest appearances from Lil Wayne, Jhene Aiko, Ty Dolla $ign, Jeremih, Juicy J, Wizkid and Tinashe. R. Kelly has been recognized by the RIAA as one of the best-selling music artists with over 40 million albums sold in the U.S. and 100 million sold worldwide. He's won three Grammy Awards and two American Music Awards to go along with dozens of other awards and nominations. 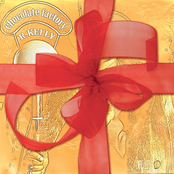 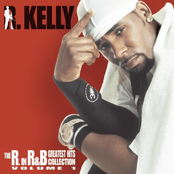 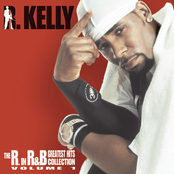 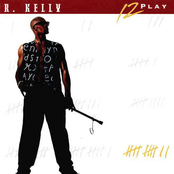 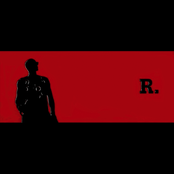 R. Kelly may come to a city near you. Browse the R. Kelly schedule above and press the ticket icon to see our huge inventory of tickets. Browse our selection of R. Kelly front row tickets, luxury boxes and VIP tickets. As soon as you track down the R. Kelly tickets you want, you can buy your seats from our safe and secure checkout. Orders taken before 5pm are generally shipped within the same business day. To purchase last minute R. Kelly tickets, check out the eTickets that can be downloaded instantly.