Aiko will be releasing her third studio album 'Chilombo' on March 6th, 2020 via ARTium and Def Jam Recordings. Her previous 2017 album 'Trip' reached #5 on the Billboard 200 and features guest appearances by Big Sean, Kurupt and Brandy among others. Also in 2017, the singer launched her Trip (The Tour) across North America with support from Willow Smith, Kodie Shane, Kitty Cash and St. Beauty. The following year, she joined Lana Del Rey during portions of her LA to the Moon Tour. 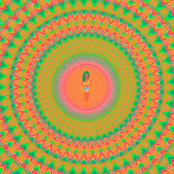 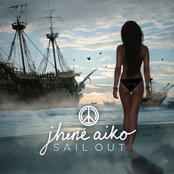 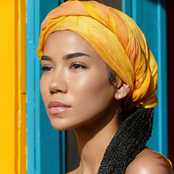 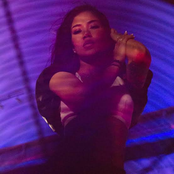 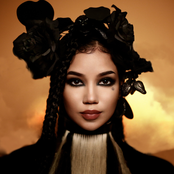 Jhene Aiko could be coming to a city near you. Browse the Jhene Aiko schedule just above and press the ticket button to see our big selection of tickets. View our selection of Jhene Aiko front row tickets, luxury boxes and VIP tickets. After you track down the Jhene Aiko tickets you desire, you can buy your tickets from our safe and secure checkout. Orders taken before 5pm are usually shipped within the same business day. To buy last minute Jhene Aiko tickets, check out the eTickets that can be downloaded instantly.