Legend's seventh studio album 'Bigger Love' was released on June 19th, 2020 via Columbia Records. His previous 2018 album 'A Legendary Christmas' reached #22 on the Billboard 200 and features guest appearances by Stevie Wonder, Esperanza Spalding and Kelly Clarkson. The prior year, the singer launched his Darkness and Light Tour with support from Gallant. Back in 2014, his All Of Me Tour was joined by a guitarist, a string quartet and vocalists in an intimate acoustic setting. 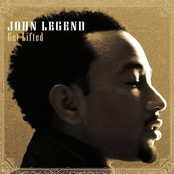 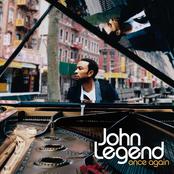 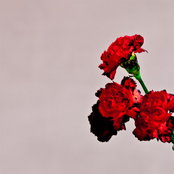 John Legend: Love in the Future 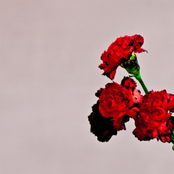 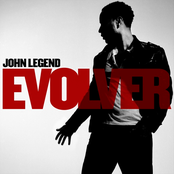 John Legend might soon come to a city near you. Browse the John Legend schedule on this page and push the ticket icon to see our huge inventory of tickets. View our selection of John Legend front row tickets, luxury boxes and VIP tickets. Once you track down the John Legend tickets you want, you can purchase your tickets from our safe and secure checkout. Orders taken before 5pm are normally shipped within the same business day. To purchase last minute John Legend tickets, browse through the eTickets that can be downloaded instantly.