Del Rey released her sixth studio album 'Norman F-cking Rockwell!' on August 30th, 2019 via Polydor and Interscope Records. The new album follows up 2017's 'Lust for Life' which reached #1 on the Billboard 200 and features guest appearances by The Weeknd, ASAP Rocky, Playboi Carti and Stevie Nicks. Back in 2015, the singer embarked on The Endless Summer Tour across North America with support from Courtney Love and Grimes. The same year, she won the MTV Europe Music Award for "Best Alternative" along with the Trailblazer Award at the Billboard Women in Music event. 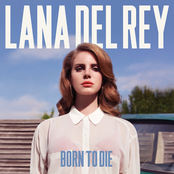 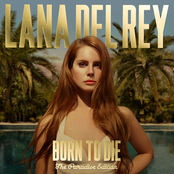 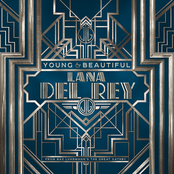 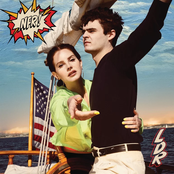 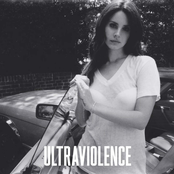