British songstress Arlo Parks has announced another round of U.S. tour dates later in 2022 supporting her debut album 'Collapsed in Sunbeams'. The new 18-city excursion kicks off September 6th in Philadelphia and continues into October visiting major markets like New York, Washington DC, Detroit, Chicago, Seattle, San Francisco, Los Angeles and Atlanta. Prior to the tour, the singer will be joining Clairo during her Sling Tour along with Widowspeak.

Parks released her debut studio album 'Collapsed in Sunbeams' on January 29th, 2021 via Transgressive Records. The new album reached #4 on Billboard's Heatseekers chart and was nominated for Best Alternative Music Album at the Grammy Awards. The prior year, the musician received the Introducing Artist of the Year award at the BBC Awards as well as the One to Watch award at the AIM Independent Music Awards. Back in 2019, she joined Jordan Rakei during portions of his UK tour.

Arlo Parks arrived on to the Pop / Rock scene with the appearance of tour album "Cola", released on N/A. The song immediatley became a hit and made Arlo Parks one of the new great concerts to go to. Subsequently following the debut of "Cola", Arlo Parks announced "Sophie" on N/A. The album "Sophie" continues to be one of the more popular tour albums from Arlo Parks. The Tour Albums three top tunes included , , and and are a hit at every performance. Arlo Parks has released 7 more tour albums since "Sophie". After 0 years of albums, Arlo Parks most popular tour album has been "Cola" and some of the top concert songs have been , , and . 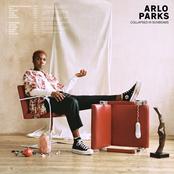 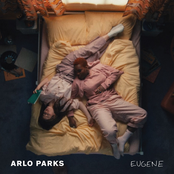 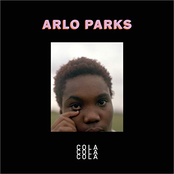 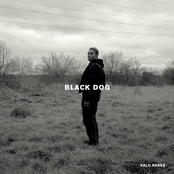 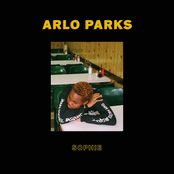 Arlo Parks could be coming to a city near you. Check out the Arlo Parks schedule just above and push the ticket link to view our big selection of tickets. Browse our selection of Arlo Parks front row tickets, luxury boxes and VIP tickets. Once you find the Arlo Parks tickets you want, you can buy your tickets from our safe and secure checkout. Orders taken before 5pm are usually shipped within the same business day. To purchase last minute Arlo Parks tickets, browse through the eTickets that can be downloaded instantly.