Clairo released her sophomore album 'Sling' on July 16th, 2021 via Fader and Republic Records. The new album follows up 2019's 'Immunity' which reached #3 on Billboard's Independent chart and won Album of the Year at the Boston Music Awards. Also in 2019, she joined Khalid during portions of his Free Spirit Tour before launching her own Immunity Tour with support from beabadoobe and Hello Yello. Since 2015, the singer has made guest appearances on tracks by Maxwell, Matt & Kim and Wallows among others. 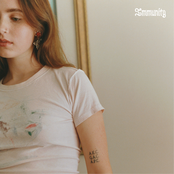 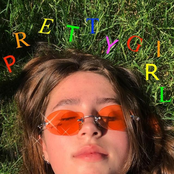 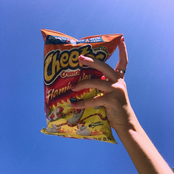 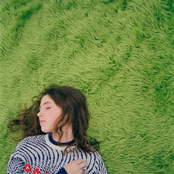 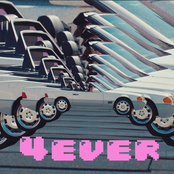 Clairo might soon come to a city near you. View the Clairo schedule just above and press the ticket link to view our big selection of tickets. Check out our selection of Clairo front row tickets, luxury boxes and VIP tickets. Once you track down the Clairo tickets you desire, you can purchase your seats from our safe and secure checkout. Orders taken before 5pm are normally shipped within the same business day. To buy last minute Clairo tickets, check out the eTickets that can be downloaded instantly.