Lake Street Dive released their seventh studio album 'Obviously' on March 12th, 2021 via Nonesuch Records. The new album follows up 2018's 'Free Yourself Up' which reached a career-best #8 on the Billboard 200. The same year, they embarked on their Free Yourself Up Tour across America with support from Red Baraat, Amos Lee and Bhi Bhiman. The band formed in 2004 and currently consists of members Rachael Price, Bridget Kearney, Mike Calabrese and Akie Bermiss. 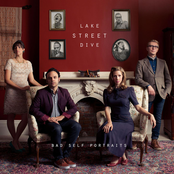 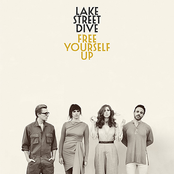 Lake Street Dive: Free Yourself Up 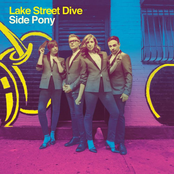 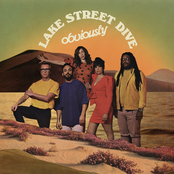