Philly-based artist Amos Lee will continue touring across America further into 2022 supporting his current album 'Dreamland'. The new 13-city jaunt takes place in October making additional stops in Monterey, Charleston, Wilmington, Tampa, Atlanta (with Atlanta Symphony Orchestra), Birmingham and New Orleans. Joining the tour on select dates will be special guests Mutlu and slimdan. Prior to the tour, the singer will be hitting the road during the summer with support from Neal Francis.

Lee released his eighth studio album 'Dreamland' on February 11th, 2022 via Dualtone Music Group. The new album follows up 2018's 'My New Moon' which reached #4 on Billboard's Rock chart. The following year, he toured extensively across North America along with Bruce Hornsby & The Noisemakers, Madison Cunningham and Patty Griffin. Since beginning his career in 2004, the soul singer has shared the stage with acts like Bob Dylan, Elvis Costello, John Prine, Dave Matthews Band, Zac Brown Band, Jack Johnson and The Avett Brothers.

Amos Lee appeared on the Pop / Rock scene with the appearance of the album 'Amos Lee' released on March 1, 2005. The track 'Keep It Loose, Keep It Tight' immediately became a success and made Amos Lee one of the fastest growing performers at that moment. After that, Amos Lee came out with the hugely beloved album 'Amos Lee' which includes some of the most popular songs from the Amos Lee collection. 'Amos Lee' hosts the single 'Keep It Loose, Keep It Tight' which has proven to be the most requested for followers to enjoy during the shows. In addition to 'Keep It Loose, Keep It Tight', most of other songs from 'Amos Lee' have also become requested as a result. A handful of Amos Lee's most famous tour albums and songs are found below. After 11 years since the release of 'Amos Lee' and having a massive effect in the industry, music lovers continue to gather to watch Amos Lee on stage to perform tracks from the entire catalog. 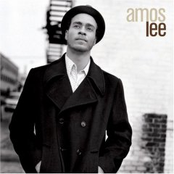 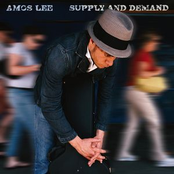 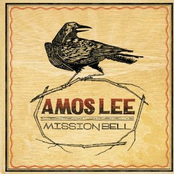 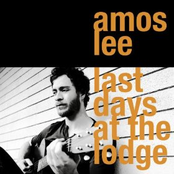 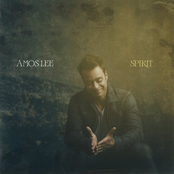 Amos Lee may come to a city near you. Check out the Amos Lee schedule above and push the ticket icon to see our huge inventory of tickets. Look through our selection of Amos Lee front row tickets, luxury boxes and VIP tickets. As soon as you locate the Amos Lee tickets you want, you can buy your tickets from our safe and secure checkout. Orders taken before 5pm are generally shipped within the same business day. To purchase last minute Amos Lee tickets, check out the eTickets that can be downloaded instantly.