Veteran outfit Little Feat will be heading back on tour in early 2022 celebrating the 45th anniversary of their legendary live album 'Waiting For Columbus'. The 22-date route takes place in March/April making notable stops in Chicago, Nashville, Cincinnati, Atlanta, Houston, Dallas and Rochester. Joining the tour on select dates will be special guests Ida Mae, Amy Helm and Raye Zaragoza. Prior to the tour, the band will be wrapping up their By Request Tour with support from Jack Broadbent.

Little Feat's first live album 'Waiting For Columbus' was released in 1978 and includes fan favorites such as 'Fat Man in the Bathtub', 'Spanish Moon', 'Dixie Chicken' and 'Feats Don’t Fail Me Now'. The album was originally recorded during seven live performances in 1977 and eventually re-released in 2002 with 6 additional songs. Bill Payne is the only surviving member of the band and joins a current lineup featuring Kenny Gradney, Sam Clayton, Fred Tackett, Scott Sharrard and Tony Leonand. 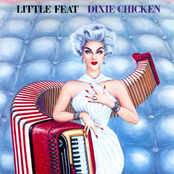 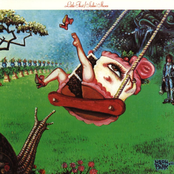 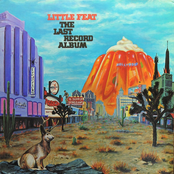 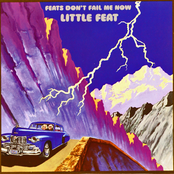 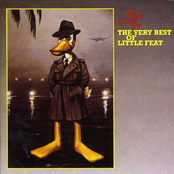 Little Feat: As Time Goes By: The Very Best of Little Feat

Little Feat might soon come to a city near you. Browse the Little Feat schedule just above and press the ticket link to see our huge inventory of tickets. View our selection of Little Feat front row tickets, luxury boxes and VIP tickets. As soon as you find the Little Feat tickets you want, you can buy your seats from our safe and secure checkout. Orders taken before 5pm are generally shipped within the same business day. To purchase last minute Little Feat tickets, browse through the eTickets that can be downloaded instantly.