Coming up in 2022, Brent Cobb will be joining forces with Hayes Carll for a sizable co-headlining tour across America. Their Gettin’ Together Tour takes place in October hitting cities like Nashville, Macon, Charleston, Charlotte, Knoxville and Alexandria. Prior to the tour, the singer-songwriter will be joining Maren Morris during portions of her Humble Quest Tour during the summer. 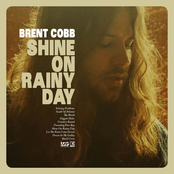 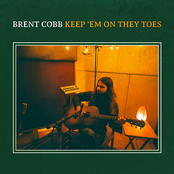 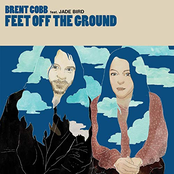 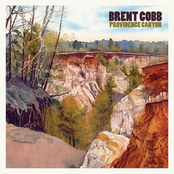 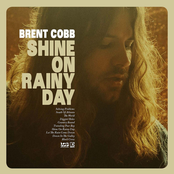