Singer-songwriter Corey Smith has announced he'll be hitting the road again in early 2023 with a new batch of tour dates across America. The 12-date outing takes place in January/February making notable stops in Chicago, Savannah, Atlanta, Birmingham, Alexandria, Greenville and Nashville. Joining the tour on select dates will be special guest Travis Denning. The artist spent portions of 2022 joining Riley Green during his We Out Here Tour which originally began in 2021.

Smith will continue supporting his 8th studio album 'While the Gettin' Is Good' released on June 23rd, 2015 via Sugar Hill Records. The new album reached #23 on Billboard's Country chart and follows up 2014's 'Maysville in the Meantime'. Back in 2016, he launched The West Bound & Down Tour across America with support from Luke Combs. Two years prior, the country singer embarked on a major U.S. tour which stretched into 2015 and was joined by Clayton Anderson and Rich O'Toole.

Corey Smith came on the Pop / Rock scene with the appearance of the album 'Undertones' released on September 8, 2003. The song 'In Love with a Memory' quickly became a hit and made Corey Smith one of the newest emerging talents at that moment. Later on, Corey Smith released the extremely famous album 'The Good Life' which includes some of the most famous music from the Corey Smith discography. 'The Good Life' features the track 'Long Way to Go' which has proven to be the most well-known for music lovers to hear during the performances. Aside from 'Long Way to Go', a host of other songs from 'The Good Life' have also become requested as a result. A few of Corey Smith's most popular tour albums and songs are displayed below. After 13 years since the release of 'Undertones' and making a major impact in the business, music lovers continue to flock to see Corey Smith in person to play songs from the full catalog. 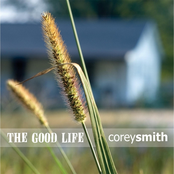 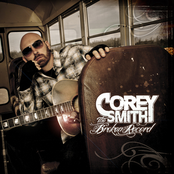 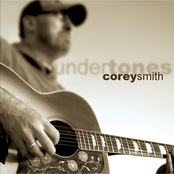 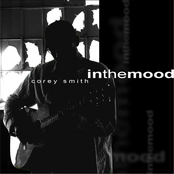 Corey Smith: In The Mood 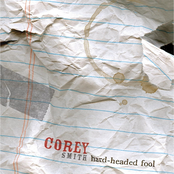