Moore released his fifth studio album 'Late Nights and Longnecks' on July 26th, 2019 via Valory Music Group. The new album follows up 2016's 'Kinda Don't Care' which reached #1 on Billboard's Country chart and features a duet with Brantley Gilbert on the track 'More Middle Fingers'. Back in 2017, the singer launched his Hell on a Highway Tour with support from Dylan Scott after teaming up with Lee Brice for their American Made Tour along with William Michael Morgan and Brett Young. 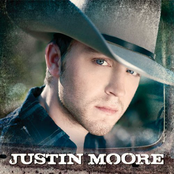 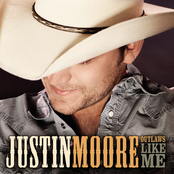 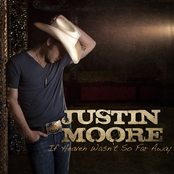 Justin Moore: If Heaven Wasn't So Far Away 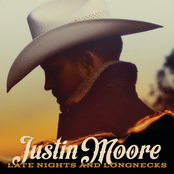 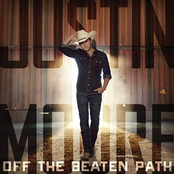 Justin Moore: Off The Beaten Path