Joe Nichols recently revealed a concert schedule stopping by select locations in North America. As one of the most popular Country / Folk live performers right now, Joe Nichols will soon perform on stage once again for fans. View the itinerary here to select a show that works for you. From there, you can have a look at the show specifics, post it through Facebook and take a look at a big inventory of concert tickets. If you can't make any of the current events, sign up for our Concert Tracker for notifications as soon as Joe Nichols shows are revealed in any city. Joe Nichols might add some other North American shows, so keep coming back for any updates.

Joe Nichols arrived on the Country / Folk scene with the appearance of the album 'Joe Nichols' released on August 27, 1996. The track 'I Hate the Way I Love You' immediately became a fan favorite and made Joe Nichols one of the newest emerging acts at that time. Later on, Joe Nichols published the most famous album 'III' which includes some of the most well-known music from the Joe Nichols discography. 'III' includes the single 'Size Matters (Someday)' which has made itself the most requested for followers to experience during the performances. Aside from 'Size Matters (Someday)', most of other songs from 'III' have also become sought-after as a result. A handful of Joe Nichols's most famous tour albums and songs are found below. After 20 years since releasing 'Joe Nichols' and having a major effect in the business, music lovers still unite to watch Joe Nichols in person to perform tracks from the full discography. 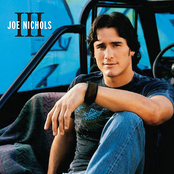 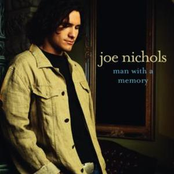 Joe Nichols: Man With A Memory 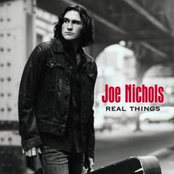 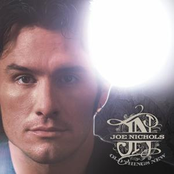 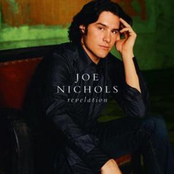