American Idol Season 10 runner-up Lauren Alaina has announced a huge U.S. tour in early 2022 supporting her new album 'Sitting Pretty on Top of the World'. Her Top of the World Tour kicks off February 24th in Silver Spring and stretches into April visiting cities like New York, Columbia, Rosemont, Milwaukee, Atlanta and Nashville. Joining the tour in support will be special guest Spencer Crandall. The new outing follows up 2020's That Girl Was Me Tour which was joined by Filmore.

Lauren Alaina arrived on the Country / Folk scene with the release of the album 'Lauren Alaina – American Idol Season 10' published on June 28, 2011. The track 'Like My Mother Does' quickly became a hit and made Lauren Alaina one of the fastest growing artists at that time. Later on, Lauren Alaina released the extremely famous album 'Wildflower' which includes some of the most listened to music from the Lauren Alaina catalog. 'Wildflower' includes the single 'Georgia Peaches' which has become the most sought-after for fans to hear during the gigs. Besides 'Georgia Peaches', most of other songs from 'Wildflower' have also become recognized as a result. A few of Lauren Alaina's most popular tour albums and songs are displayed below. After 5 years since the release of 'Lauren Alaina – American Idol Season 10' and making a huge effect in the business, music lovers consistently flock to see Lauren Alaina in person to perform songs from the complete collection. 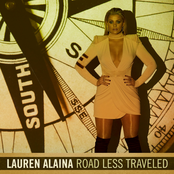 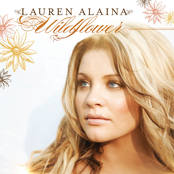 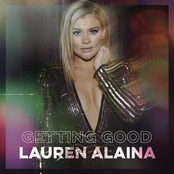 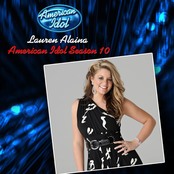 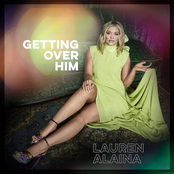 Lauren Alaina: Getting Over Him