Smith released his fourth studio album 'Timeless' on August 28th, 2020 via 604 Records. His previous album 'Side Effects' reached a career-best #7 in Canada and was nominated for Country Album of the Year at the Juno Awards. The prior year, the singer-songwriter joined forces with Dean Brody and launched their Friends Don’t Let Friends Tour Alone Tour with support from Chad Brownlee and Mackenzie Porter. Back in 2017, his own Side Effects Tour was joined by Lauren Alaina, The Cadillac Three, Michael Ray and James Barker Band.

Dallas Smith appeared on the Country / Folk scene with the appearance of the album 'Side Effects' released on November 30, -0001. The single '' quickly became a fan favorite and made Dallas Smith one of the newest emerging artists at that time. Afterwards, Dallas Smith published the extremely famous album 'Jumped Right In' which contains some of the most listened to work from the Dallas Smith collection. 'Jumped Right In' contains the single 'If It Gets You Where You Wanna Go' which has made itself the most well-known for music lovers to see during the shows. Besides 'If It Gets You Where You Wanna Go', a host of other songs from 'Jumped Right In' have also become well-known as a result. A handful of Dallas Smith's most popular tour albums and songs are found below. After 2017 years since releasing 'Side Effects' and making a major impact in the business, music lovers consistently gather to experience Dallas Smith in person to play tracks from the entire catalog. 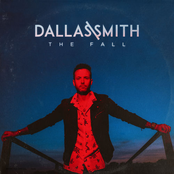 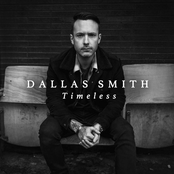 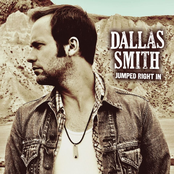 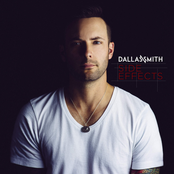 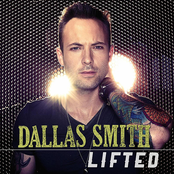 Dallas Smith could be coming to a city near you. View the Dallas Smith schedule on this page and click the ticket link to see our huge inventory of tickets. Check out our selection of Dallas Smith front row tickets, luxury boxes and VIP tickets. As soon as you locate the Dallas Smith tickets you desire, you can buy your seats from our safe and secure checkout. Orders taken before 5pm are usually shipped within the same business day. To buy last minute Dallas Smith tickets, browse through the eTickets that can be downloaded instantly.