Chad Brownlee recently announced a concert schedule performing at select locations in North America. As one of the most popular Festival / Tour live performers currently, Chad Brownlee will in the near future perform live yet again for fans to enjoy. Check out the lineup here to find a show for you. Then, you can take a look at the event specifics, post it on Facebook and check out a great selection of concert tickets. If you won't be able to get to any of the current events, sign up for our Concert Tracker to get alerts immediately when Chad Brownlee shows are revealed in a city near you. Chad Brownlee may reveal additional North American events, so visit us often for any updates. 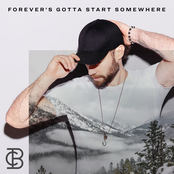 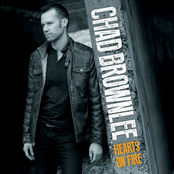 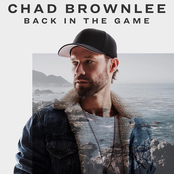 Chad Brownlee: Back In The Game 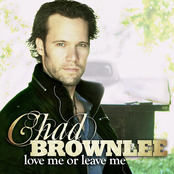 Chad Brownlee: Love Me or Leave Me 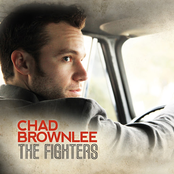