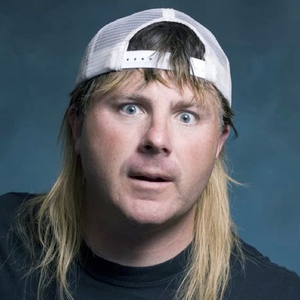 Anderson currently has a huge list of Comedy concert tours coming to Anderson in the next few months. Many of Comedy music's top performers are about to have concerts in Anderson. Do not miss some of the Comedy concert fever that Anderson has to offer at some of the best venues in the nation. Simply browse through the dates above for all the best Anderson Comedy concerts. Our Anderson concert schedule is refreshed daily in case their are any modifications.