Yankovic will continue supporting his latest studio album 'Mandatory Fun' released on July 15th, 2014 via RCA Records. The album reached a career-best #1 on the Billboard 200 and includes parodies of songs by Pharrell Williams, Robin Thicke, Iggy Azalea, Lorde and Imagine Dragons. Back in 2019, the comedic musician embarked on his Strings Attached Tour when he was accompanied by a full symphony orchestra. 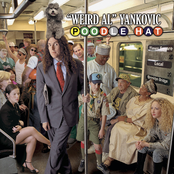 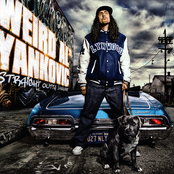 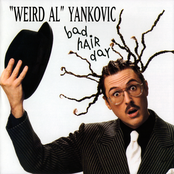 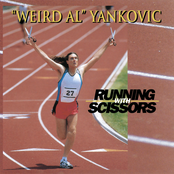 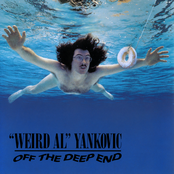