Holocene has a bunch of shows available to check out in the calendar below. Make sure to RSVP through Facebook, check out event specifics and buy tickets for the following concerts coming to Holocene. our site always offers a 100 percent guarantee for all tickets to the concerts in Holocene. Join our Concert Tracker to follow Holocene shows in Portland. The Holocene event lineup will be constantly changing, so visit this page often for any updates to the events coming to Holocene. 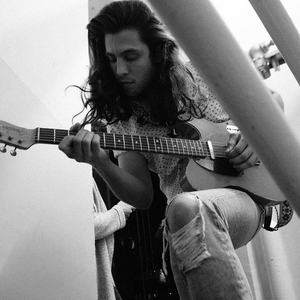 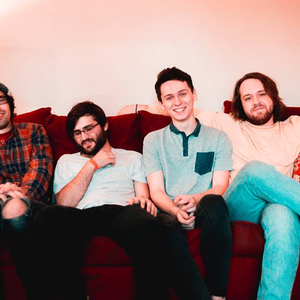 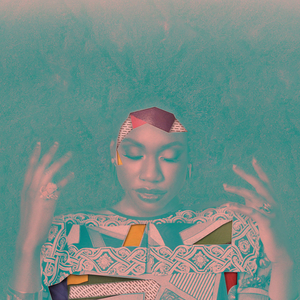 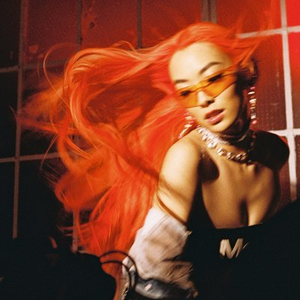 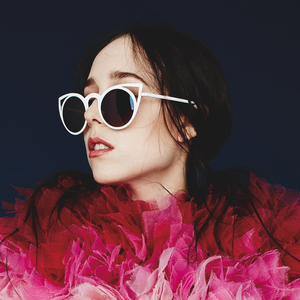 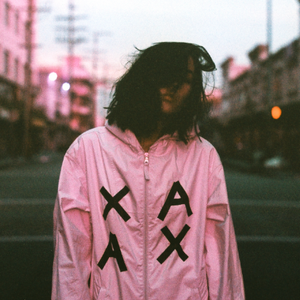 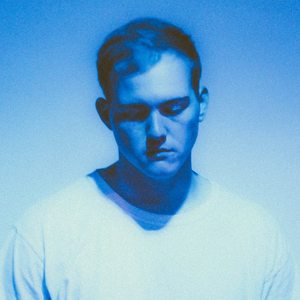 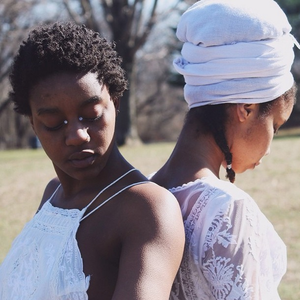 Holocene right now has a massive list of concert tours entering the venue in the coming weeks. Many of music's top artists are about to have concerts at Holocene in Portland. Do not miss some of the concert excitement that Holocene has to offer. Holocene is one of the best venues that Portland has to offer. Simply see the dates provided for all the future Holocene concerts. Our Holocene concert schedule is updated daily in case their are any modifications.

Portland Venues and nearby cities