The Nude Party recently booked a concert schedule stopping by select cities in North America. As one of the best Pop / Rock live performers right now, The Nude Party will soon be performing live yet again for fans to enjoy. Have a look at the schedule here and locate an event to attend. Then, you can check out the concert details, post it on Facebook and have a look at a huge selection of concert tickets. If you are unable to go to any of the current shows, sign up for our Concert Tracker for notifications immediately when The Nude Party concerts are booked in your city. The Nude Party possibly might plan some other North American events, so keep checking back with us for the most recent information.

About The Nude Party Tour Albums 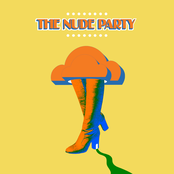 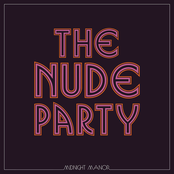 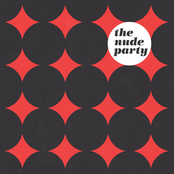 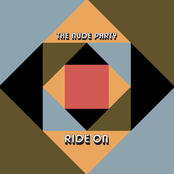 The Nude Party: Ride On 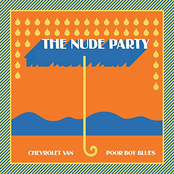