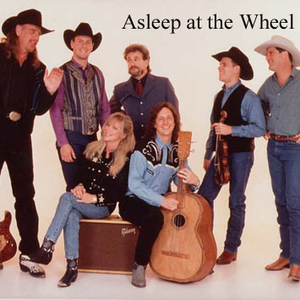 Asleep At the Wheel

Featuring: Asleep At The Wheel

Scottsdale Venues and nearby cities