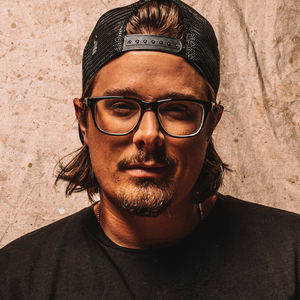 Venue: The Dome at Oakdale Theatre 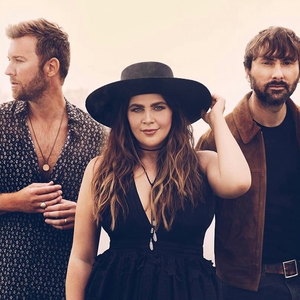 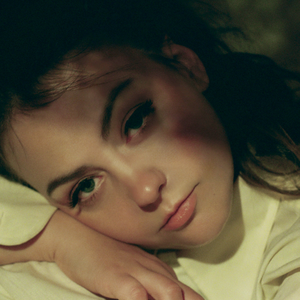 Wallingford Venues and nearby cities