To date there haven't been any upcoming Miami Horror concerts or tours announced for North America. Sign up for our Concert Tracker to get alerts when Miami Horror shows have been unveiled to the calendar. See us on Twitter @ConcertFix for announcements pertaining to Miami Horror. In the meantime, have a look at other Alternative performances coming up by The Sea and Cake, Holiday Hangover, and Grouper.

Miami Horror came on the Alternative scene with the appearance of the album 'Bravado' released on November 14, 2008. The song 'Don't Be On With Her' quickly became a fan favorite and made Miami Horror one of the fastest growing talents at that moment. After that, Miami Horror came out with the most popular album 'Illumination' which includes some of the most famous work from the Miami Horror discography. 'Illumination' contains the song 'I Look to You' which has made itself the most well-known for followers to experience during the performances. In addition to 'I Look to You', many of other songs from 'Illumination' have also become sought-after as a result. A few of Miami Horror's most beloved tour albums and songs are found below. After 8 years since releasing 'Bravado' and making a true impact in the industry, fans continue to flock to experience Miami Horror in person to perform favorites from the complete catalog. 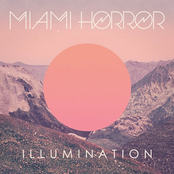 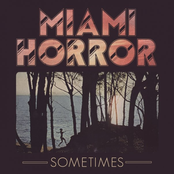 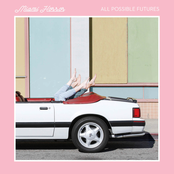 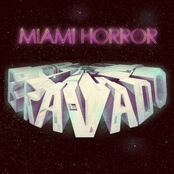 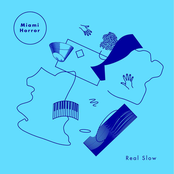