Yes co-founder Jon Anderson has announced a summer 2022 tour across America celebrating the 50th anniversary of his former band's classic album 'Close to the Edge'. The 13-city jaunt kicks off July 7th in Plymouth and runs into August visiting cities like Huntington, Montclair, Glenside, Kent and Milwaukee. The new outing follows up 2019's 1,000 Hands Tour which supported his latest solo album '1000 Hands: Chapter One'.

Yes' 1972 album 'Close to the Edge' was certified Platinum by the RIAA and includes the extended single 'And You and I' which consists of four separate movements. Back in 2016, Anderson toured extensively across North America with Jean-Luc Ponty as part of their collaboration project AndersonPonty Band. The same year, he formed a new group alongside Trevor Rabin and Rick Wakeman. The British singer-songwriter was inducted into the Rock and Roll Hall of Fame in 2017 as a member of Yes.

Jon Anderson appeared on the Pop / Rock scene with the appearance of the album 'Song Of Seven' published on September 30, 1980. The track 'For You Are Me' was instantly a fan favorite and made Jon Anderson one of the newest emerging acts at that time. Since then, Jon Anderson released the extremely beloved album 'Olias of Sunhillow' which contains some of the most listened to tracks from the Jon Anderson catalog. 'Olias of Sunhillow' contains the single 'Ocean Song' which has been the most requested for music lovers to see during the live events. Besides 'Ocean Song', a host of other tracks from 'Olias of Sunhillow' have also become requested as a result. Some of Jon Anderson's most beloved tour albums and songs are displayed below. After 36 years since releasing 'Song Of Seven' and making a massive effect in the business, music lovers still head to watch Jon Anderson appear live to perform favorites from the entire catalog. 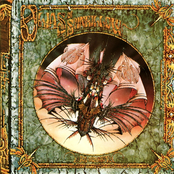 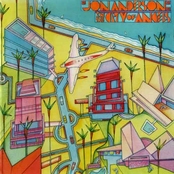 Jon Anderson: In The City Of Angels 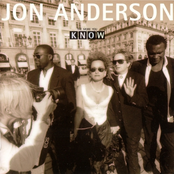 Jon Anderson: The More You Know 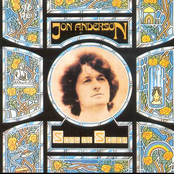 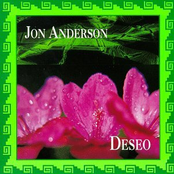 Jon Anderson might soon come to a city near you. View the Jon Anderson schedule just above and click the ticket icon to see our huge inventory of tickets. Browse our selection of Jon Anderson front row tickets, luxury boxes and VIP tickets. After you locate the Jon Anderson tickets you desire, you can purchase your seats from our safe and secure checkout. Orders taken before 5pm are normally shipped within the same business day. To buy last minute Jon Anderson tickets, browse through the eTickets that can be downloaded instantly.