Dayton currently has a bunch of Other events available to take a look at in the calendar below. You can RSVP on Facebook, view show details and get your tickets for the following Other events that will be held in Dayton. ConcertFix offers a 100 percent money-back guarantee for all tickets to the Other concerts in Dayton. Take a look at our Facebook page for new announcements for Other shows in Dayton. The Other concert itinerary for Dayton will constantly be revised, so visit this page often for an up-to-date list of the Other shows planned in the city of Dayton. 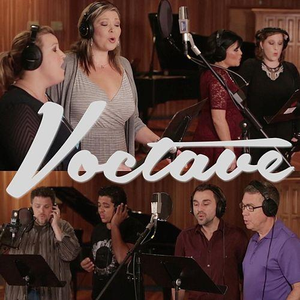 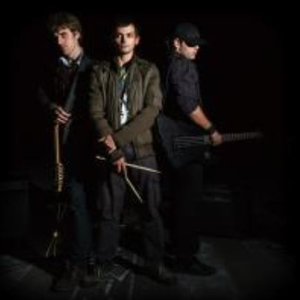 Rewind: Celebrating The Music of the 80s

OTHER Concerts near Dayton

OTHER Concerts in Troy, OH

Elvis: The Concert of Kings

Featuring: Elvis: The Concert of Kings

Dayton right now has a massive list of Other concert tours coming to Dayton in the near future. A selection of Other music's top performers are making plans to have concerts in Dayton. You cannot miss some of the Other concert fever that Dayton has to offer at some of the most magnificant venues in the nation. Just view the list provided for all the future Dayton Other concerts. Our Dayton concert schedule is updated up to the minute in case their are any modifications.

Dayton Venues and nearby cities