Estero currently has a list of Latin concerts available to see in the calendar below. You can RSVP through Facebook, view show details and get your tickets for the following Latin events that will be held in Estero. Concertfix always offers a 100 percent guarantee for all tickets to the Latin events in Estero. For announcements pertaining to Latin concerts in Estero, see us on Twitter @ConcertFix. The Latin performance lineup for Estero is always updating, so stay tuned for an up-to-date list of the Latin performances coming to the city of Estero. 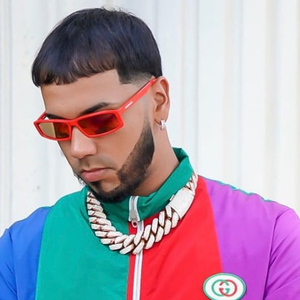 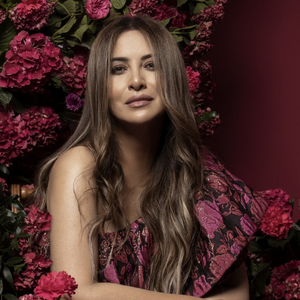 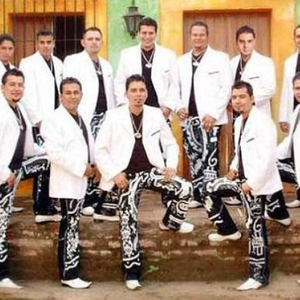 Estero so far has a huge list of Latin concert tours coming to Estero in the near future. Some of Latin music's top artists are making plans to have concerts in Estero. You cannot miss some of the Latin concert excitement that Estero has to offer at some of the most prolific venues in the nation. Just see the schedule above for all the upcoming Estero Latin concerts. Our Estero concert schedule is revised up to the minute in case their are any revisions.