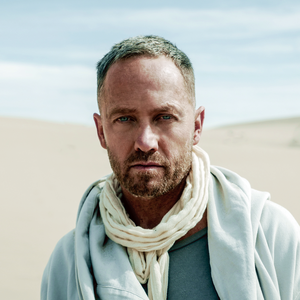 RELIGIOUS Concerts in Anderson, IN 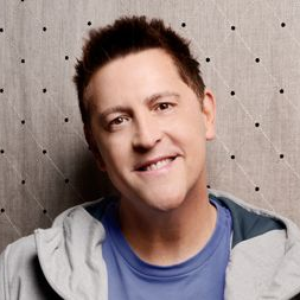 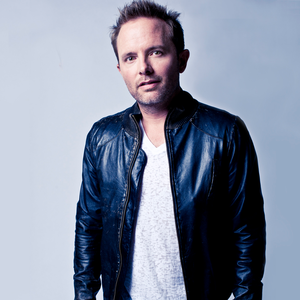 Indianapolis Venues and nearby cities