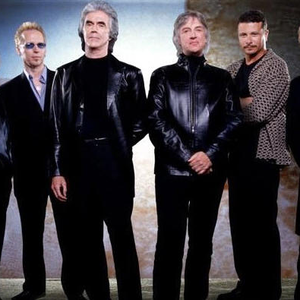 Venue: Tuacahn Amphitheatre and Centre for the Arts 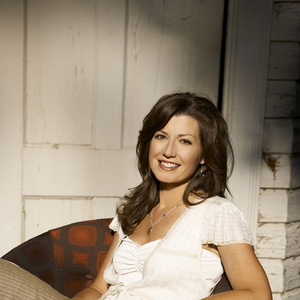 Ivins Venues and nearby cities