COUNTRY / FOLK Concerts in Penticton, BC 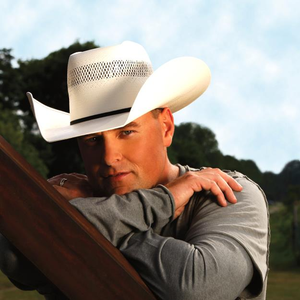 Kelowna Venues and nearby cities