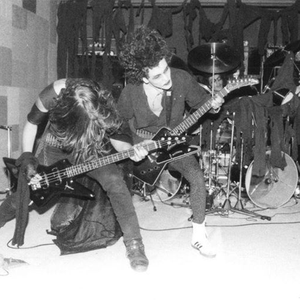 Venue: Cathedral of the Assumption - Louisville

Venue: Weisiger Theatre at Norton Center For The Arts