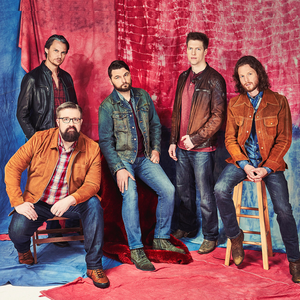 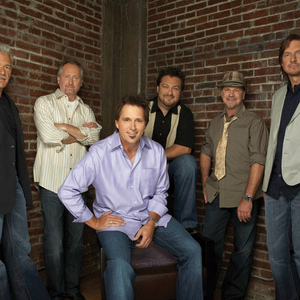 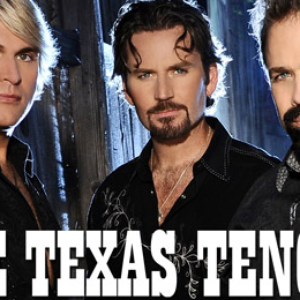 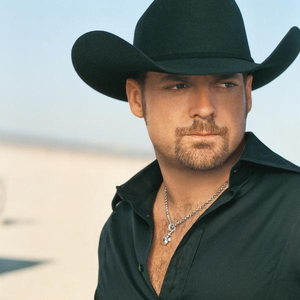 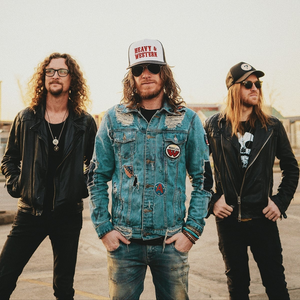 Mesa Venues and nearby cities