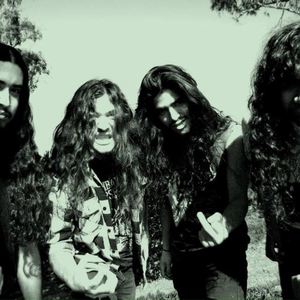 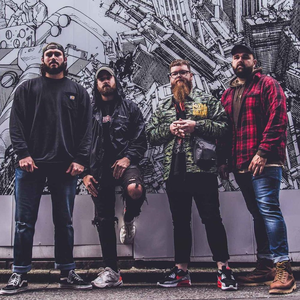 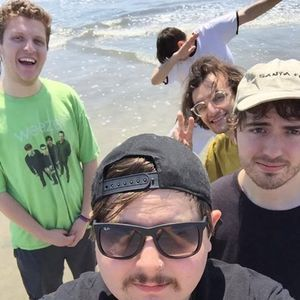 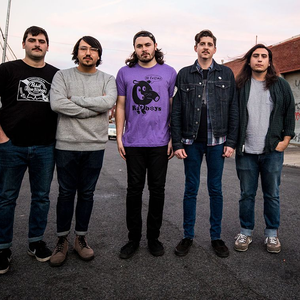 San Antonio Venues and nearby cities